Powered Now is in the Daily Express today discussing the end of the UK Stamp Duty holiday.

Powered Now is in the Daily Express today discussing the end of the UK Stamp Duty holiday.

THE STAMP duty holiday deadline is fast-approaching with Britons up and down the country rushing to complete their transactions before March 31. However, new research has revealed that the the stamp duty holiday rush has seen many Britons sell their homes without providing the legal paperwork proving that all the work done to their property was legally approved.

You can read the original article on The Daily Express here. 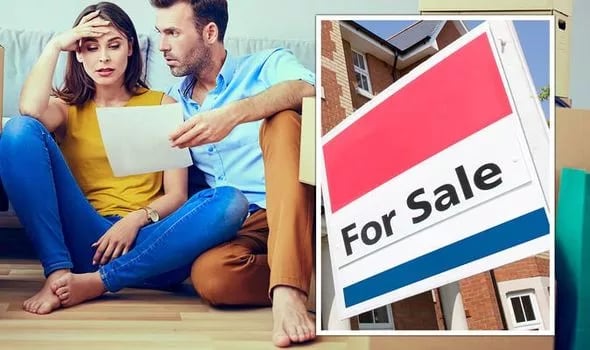 The stamp duty holiday, which was introduced in July, has caused a property rush in the UK. While many panicked that the housing market would plummet during the coronavirus pandemic, the very opposite seems to have taken place. After the housing market reopened last summer, a property boom ensued as Britons re-evaluated their needs during lockdown.

The stamp duty holiday means properties bought for £500,000 or less don’t have to pay the property tax.

Buyers now have until March 31 to complete their transactions or risk missing out on the tax cut.

Solicitors and conveyancers are now working around the clock to try and process thousands of transactions before the looming deadline.

However, new research has revealed that the stamp duty holiday rush has seen many Britons sell their homes without providing the legal paperwork proving that all the work done to their property was legally approved.

Powered Now found that Britons seeking to refurbish their homes are actually completely unaware of such legal requirements.

As many as 8.4 million Britons have said they want to improve their homes but were unaware of such requirements.

Furthermore, 1.2 million have revealed that they are in the process of selling their homes but don’t have the legal paperwork to hand to prove that any work done to their property was legally approved.

Around 1.7 million Britons are now living in a rundown or dilapidated home because they have rushed through a property purchase and didn’t have the budget to complete work on their property.

The worrying statistics come at a time where home improvement projects and DIY are experiencing a real boom.

Missing documentation can lead to sales being held up for potentially weeks - maybe even months.

Powered Now, a Field Service Management Software, are calling on the Government to extend the stamp duty holiday in order to allow Britons to get their legal documents together.

“This gold rush we have seen thanks to the stamp duty holiday means that there will be thousands of transactions eagerly waiting to cross the line before the March 31 deadline.

“Indeed, recent research from the Guild of Property Professionals has shown that almost a third of buyers would pull out of their transaction if they missed the deadline.

“However, what about those who also need to have their documentation in place?

“We know that Brits love to 'fix-up' their properties.

“Home improvement projects experienced a real boom after the first lockdown of 2020, but as a nation, we are widely unaware of the requirement to document these projects, and likewise, the consequences of not recording such improvements.

“As our research has shown, we are still widely unaware of the proper certification we need to provide to solicitors and conveyancers when processing transactions.

“Without such documentation, sales can be held up for weeks, if not months.

“We therefore call for the extension of the stamp duty holiday in order to organise such documentation."

PoweredNow are not the only platform calling on the Chancellor to extend the deadline. 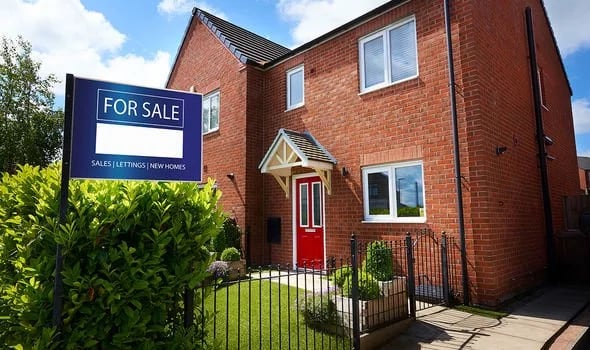 The Law Society of England and Wales is also urging people to write to their MP calling for the deadline to be extended or for the Government to implement a tapered transition.

The Law Society have said thousands of “transactions and chains could collapse” at the last minute if the March deadline remains in place.

This would potentially leave many buyers stuck in limbo with a sizeable transaction costs bill.

President of The Law Society David Greene said: “Urgent action needs to be taken to soften this cliff edge and protect home buyers and sellers from being out of the scheme, out of luck and out of pocket.

“That’s why we are encouraging people to write to their MP urging them to raise these concerns in Parliament and with the Chancellor of the Exchequer, and to ask the government to take swift action before March 31.”

The Law Society have also suggested other options instead of extending the holiday.

They suggest implementing a tapered transition from the full SDLT holiday to the end of the scheme.

This would be through the creation of an interim period where buyers could benefit from a reduced SDLT concession to help smooth the “cliff edge” and reduce the impact on the market.

Another option they suggested is introducing a “grandfathering scheme” for transactions which are not completed by the March 31 deadline.

Buyers who are already quite far down the line in their transactions by March 31 but are yet to complete can continue to benefit from the SDLT holiday.

In the Press press

How does £3000 sound? Learn more about Apprentice grants

Get notified on new marketing insights

Be the first to know about new B2B SaaS Marketing insights to build or refine your marketing function with the tools and knowledge of today’s industry.